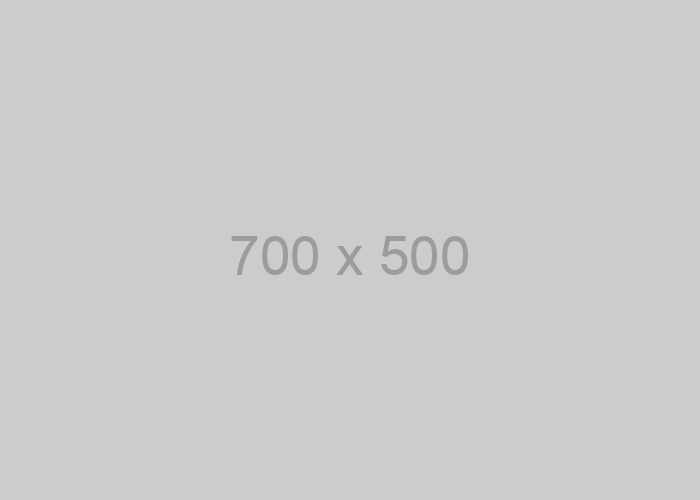 The government is taking all kinds of preparatory measures to tackle cyclone 'Fani'. As part of that, the authorities have canceled movement of all kind water vessels the inland river route of Barisal to avert any untoward loss.

Ajmal Huda Sarkar Mithu, deputy director of the Department of Shipping and Traffic Management of BIWTA and Barishal river port officer, confirmed the matter at 11am on Thursday (May 2).

He said all the vessels would remain suspended till further notice.

Maritime ports in Chattogram have been asked to hoist danger signal number six. This danger signal is also effective for coastal districts of Chattogram, Noakhali, Laxmipur, Feni, Chandpur and their offshore islands.

Meanwhile, the Bangladesh Inland Water Transport Authority (BIWTA) has already canceled all kind of leave of its officials and employees.

An emergency inter-ministerial meeting was called for 5 pm on Thursday at the Ministry of Disaster and Relief.

MAXIMUM SUSTAINED WIND SPEED WITHIN 74 KMS OF THE STORM CENTRE IS ABOUT 160 KPH RISING TO 180 KPH IN GUSTS/ SQUALLS. SEA WILL REMAIN VERY HIGH NEAR THE CYCLONE CENTRE.

ALL FISHING BOATS AND TRAWLLERS OVER NORTH BAY AND DEEP SEA HAVE BEEN ADVISED TO REMAIN CLOSE TO THE COAST AND PROCEED WITH CAUTION SO THAT THEY CAN TAKE SHELTER WITHIN SHORT NOTICE. THEY ARE ALSO ADVISED NOT TO VENTURE INTO THE DEEP SEA.